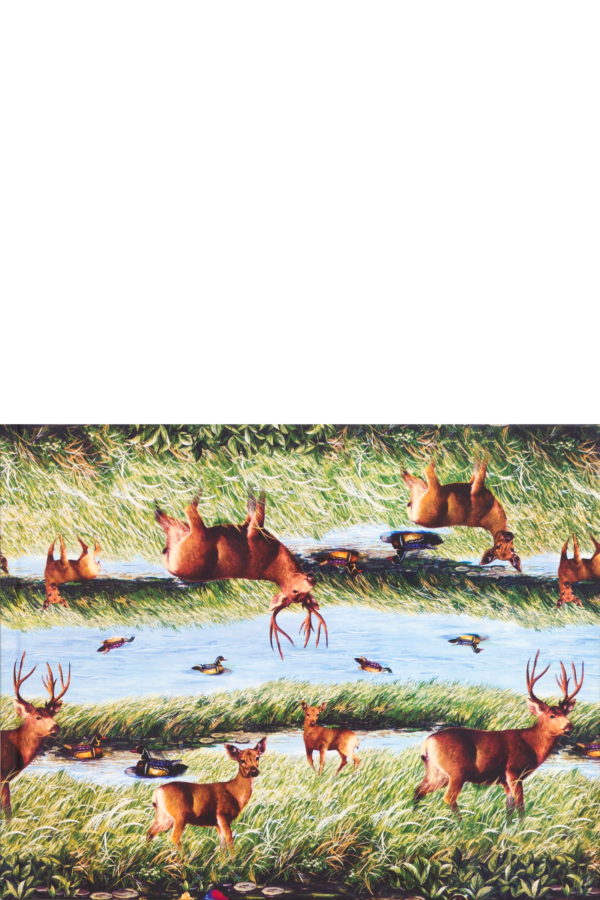 Kitchen Stories from the Balkans

The book consists of two parts. Thе main body includes a text by Christian Caujolle and pictures from the series. The second part consist of 10 pictures of different plastic tablecloths and 10 recipes. There is one tablecloth and one recipe for each country represented.

The kitchen is a multipurpose room, a space which reflects identity and self-perception. It embodies the spirit of the Balkan home and mirrors society as a whole. People in the Balkans would rather spend what little money they have in a cafe than on interior decoration. The functional, unadorned style which results from this conveys a tangible sense of the region’s lost identity, the inevitable legacy of half a millennium under the Ottoman yoke and half a century behind the Iron Curtain.