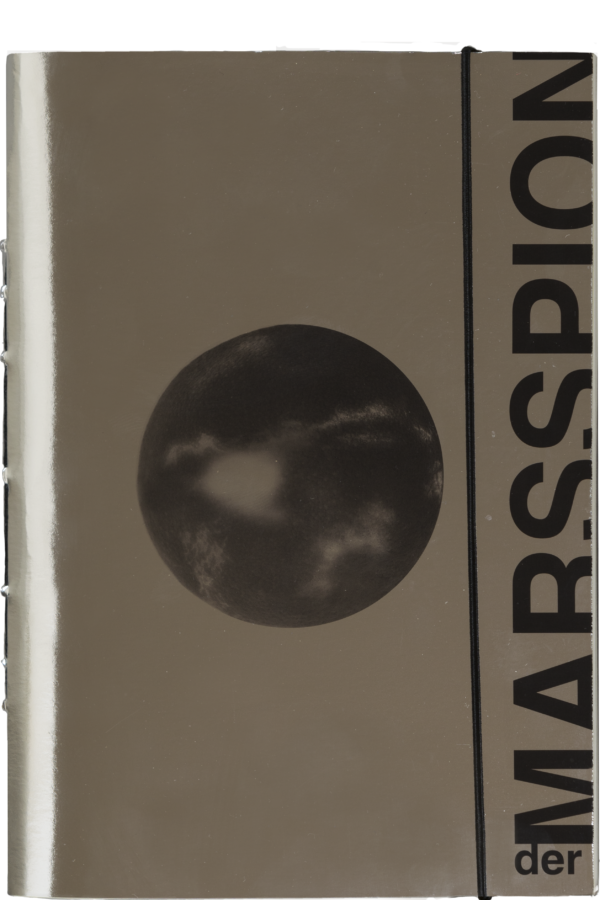 He spots a fine network of lines on the surface of Mars, which he calls “canali”.

Since the opening of the Suez Canal, these have been the epitome of technical progress. How much more civilized and developed will Martians be if their planet got hundreds of these canals?

In 1905 another interesting article, published by Percival Lowell, appeared in the journal “Astronomy News”, founded in 1821, with the title “The Canals of Mars – Photographed”.

The founder of the Lowell Observatory announced that the observatory had succeeded in photographing the Mars canals. Instead of mere observation through the telescope, photographic evidence is now available.

Not only waterways, but also seas, forests and light signals are discovered by amateur astronomers.

Today the “observation” and photographic documentation of the Mars canals according to Lowell is considered an optical illusion. Even though the canals never existed, they have promoted interest in astronomy and research and inspired numerous works of science fiction. An example is “The Martian Spy” by Carl Grunert. The novel is about the “true” story of a Mars spy. It’s an aberration of credibility and illusion, of truth and imagination.

Possibly, photographic evidence as such is only a make-believe?